“You could be great, you know… It’s all here in your head,” the old, raggedy hat whispered just above the frightened countenance of a young bespectacled boy. “And Quality Assurance will help you on your way to greatness!”

“Not QA, not QA,” Igor muttered under his breath.

“No!? Well, if you’re sure, better be… Software development!” 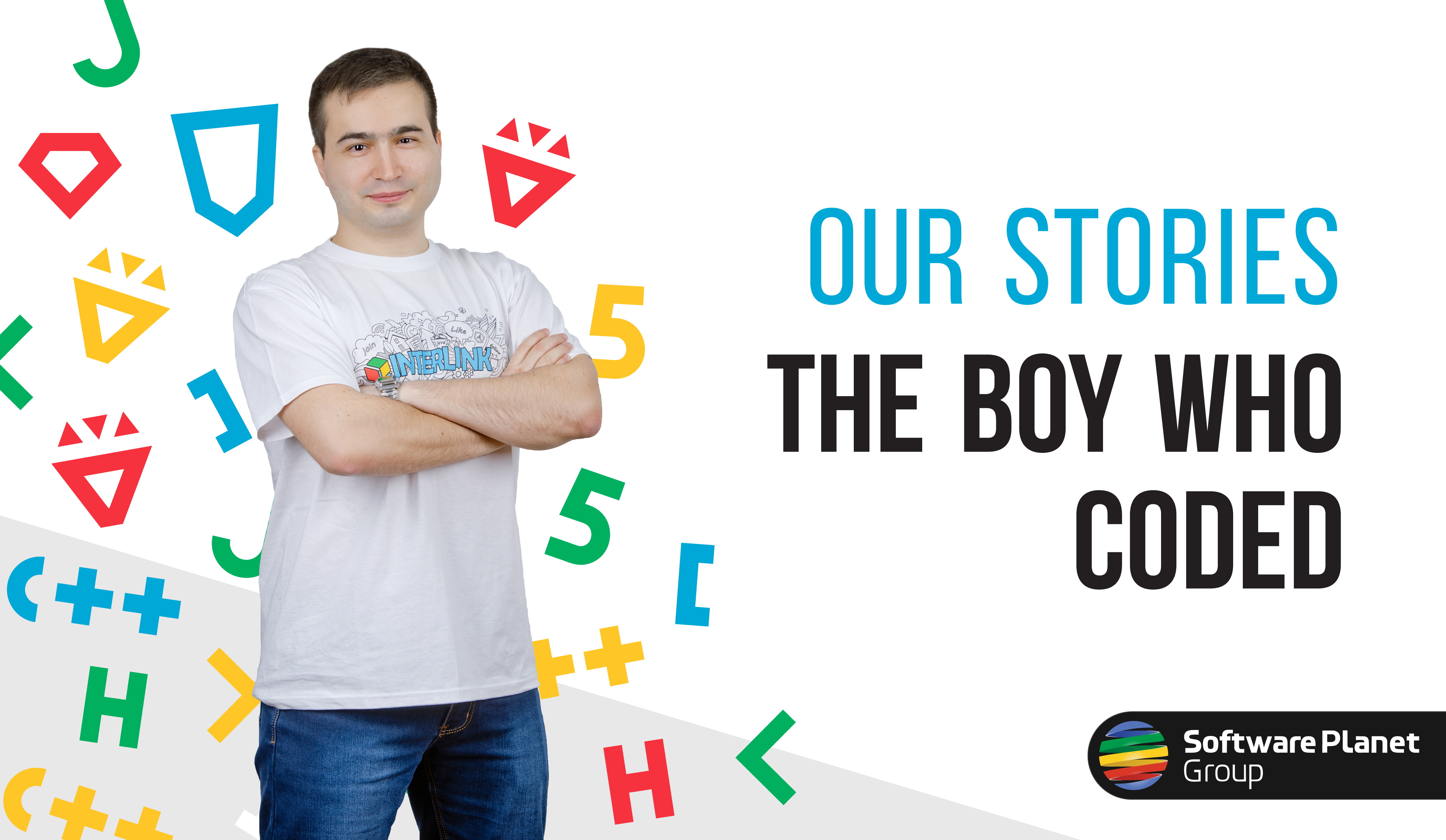 The position chooses you

Thirty-two-year-old Igor Ostapenko may have never had the pleasure of attending a wizarding school, but to him, becoming a software engineer was a lot like taking part in the sorting hat ceremony from JK Rowling’s magical world. Somehow, he was simply right for the position… in his own way, at least.

As a child, Igor was far from conventional. While most children were perfectly content playing away with their 90’s game consoles, Igor was more invested in what went on behind the curtains.

“Whoa! How did you do that!?” a friend from school once asked, visibly gobsmacked by a game of the boy’s creation.

That would be the first of many books for Igor. Over the years, he finished school, taught himself English, and became knowledgeable on a host of IT subjects.

Today, however, as a long-time developer at Software Planet, one would be forgiven to think that Igor has evolved into your standard programmer. He loves music, but has no time for it; enjoys thrilling sports like skiing, but would probably do better with a video game version — and perhaps most tellingly, appears to have a mild obsession with the space-time continuum.

Appearances, as we know, however, are often deceptive.

“With my computer, I can get everything under my control, ‘cause it’s either exactly 1 or exactly 0, and there is no maybe,” he states point-blank. “But it’s not easy when you’re dealing with humans. People behave randomly.”

While his interesting personal oddity does allow Igor to produce some of the finest technical achievements this company has ever seen, it also creates some unintended side effects. One would never ask him, for example, to provide customers with anything requiring an immediate response.

In fact, where other developers may take days to finish a given task, Igor is known to have taken weeks.

“I do to take my time,” the developer freely admits. “But the devil lies in every detail, and I’m constantly looking at the big picture, so there are many, many elements to sort through.”

In this way, Igor acts very much like a self-promoted software architect. This voluntary elevation, however, does not stem from a place of arrogance, but rather a genuine desire to be useful wherever he is.

“I believe the best teammate is someone who is always ready to contribute to the project, team and business,” Igor says. “The keyword here is ‘commitment.’ If you are committed to a company’s vision, then you will be willing to find out exactly what you should be doing in every moment. And you will help others to find that inner drive as well.”

Throughout Igor’s career, he has shown himself to be extremely consistent in this noble endeavour. In addition to having worked as a mentor, he is often seen assisting other colleagues — a wonderful character trait, as even senior-level developers are able to learn from those who like him, see things from a much broader perspective.

Back to the basics

And learn they do, as this spirit of collaboration now permeates our entire company.

From Igor’s perspective, at least, it all comes down to the love of technology:

“Technology is what has always driven me and continues to drive me today. If you were to dissect this term to how I see it, though, it’s about the different technical approaches we use. We’re now at a turning point in the development world where our main goal is simplicity, and that suits me perfectly, as I like to keep my technical solutions as simple and as logical as possible.”

When asked whether he ever considered joining the QA team, as Igor’s knack for perfectionism appears to be in perfect alignment with their own stated principles, the developer reacted in unexpected bemusement.

“I think Quality Assurance is for another kind of individual. It’s not really for strict perfectionists like me, but a more flexible type of person with a flexible mind, someone who is open to everything. Either way, between the two, I would certainly choose software development.”

And just like that, we are reminded that in the real world, there is never really a need for a sorting hat ceremony. While Igor may be thoroughly convinced that becoming a developer was little more than a fateful marriage of circumstances, as the great Dumbledore once stated, “it is not our abilities that show us who we truly are. It is our choices.”