“I am speed,” declared Lightning McQueen, the fearless red racer voiced by Owen Wilson in Pixar’s animated Cars. His psyching words are a gauging meter for the general mood in the 21st Century — when time is money, then agility must be the word. Anything short of full throttle will put valuable resources at risk.

Of course, the other danger is when too much speed is applied to the wrong processes. And yet every day, countless companies pour their assets away into projects that — unbeknownst to them — are going far off the mark. 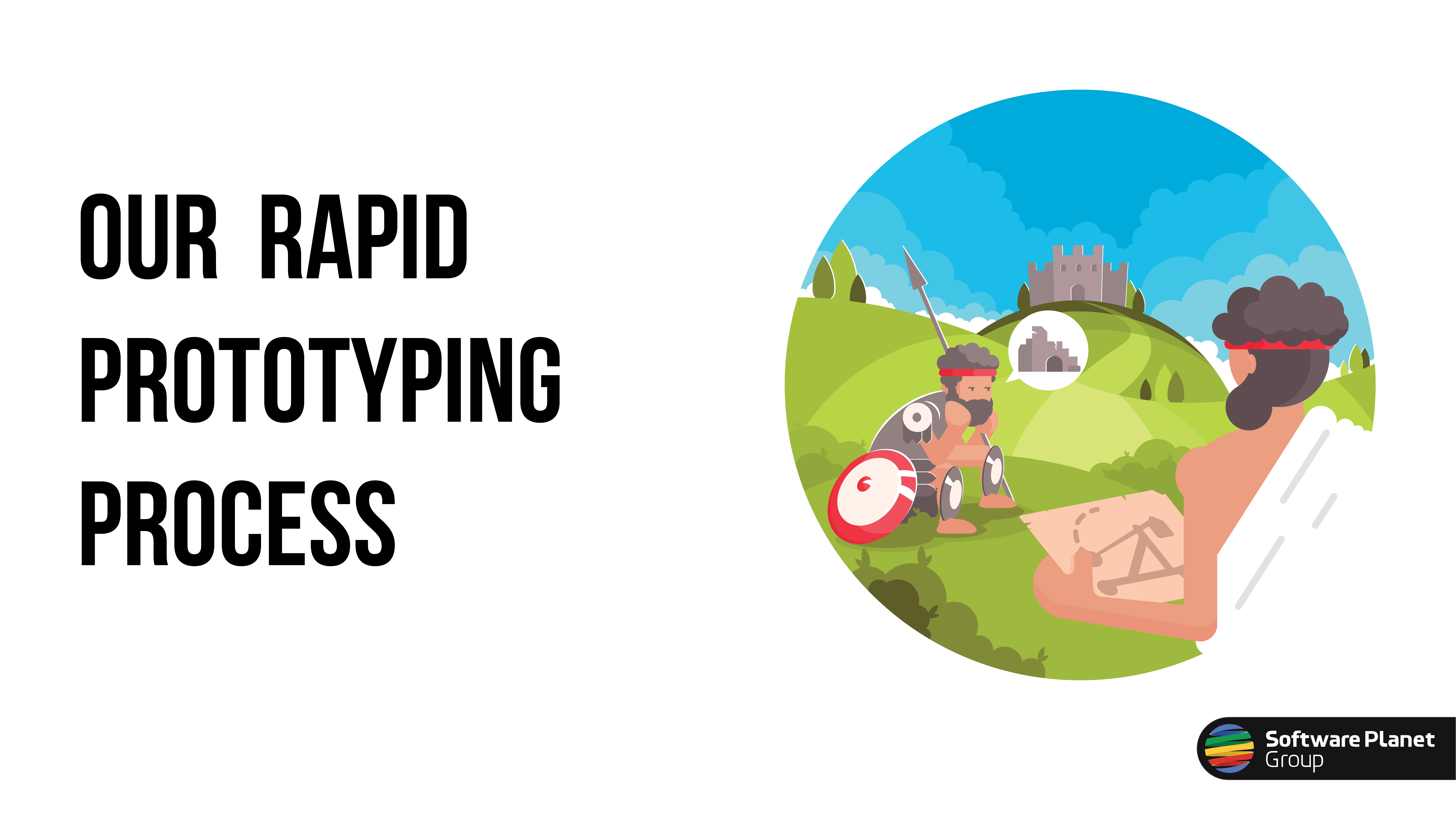 But to save a project from steering off course, real wit is called for, and as always, Agile presents us with a fantastic solution.

We call it rapid prototyping. In a nutshell, the process consists of a series of sketches, or simple prototypes, that may be drawn by anyone involved in a project, whenever requirements must be discussed.

For example, if you as a stakeholder would like to change a login screen, you could take your concerns to the project manager, who would then draw up a quick sketch in order to make sure that both of you are on the same page. This would allow any potential misunderstandings to be quickly dealt with before any damage is done, as the very nature of pencil and paper lends itself to on-the-fly changes.

Unsurprisingly, this approach often triggers an insightful discussion that can either serve to validate what has been proposed or discard it in part or entirely. From then on, designers are free to focus on reiterating their work. Anything that was scrapped will simply be annotated with the reason why.

With plenty of horsepower

This is brilliant for a number of reasons. For designers especially, sketching is a walk in the park. It enables them to quickly sift through all imagined possibilities without the need for a more serious, time-consuming commitment. And much to the joy of developers, it makes functionality, rather than mere aesthetics, a product’s true pièce de résistance.

Prototypes are also excellent communicators. Where words fail, a visual representation can efficiently fill in the gaps and bring everyone involved to a common understanding. Curiously enough, this also replaces the need for any extensive documentation, as developers may easily rely on annotated sketches to discern the way a product was intended to behave.

And finally, by very nature, sketches will convey the idea that these prototypes are open to modifications. As a result, people are effortlessly encouraged to engage with one another and exchange their ideas in a constructive manner.

So why not take it out for a spin?

In Cars 3, before finally nailing his performance, McQueen must repeatedly fail in a high-tech racing simulator. Had he simply gone ahead and competed without due training, losing out on the track would have probably cost him dearly.

In a similar way, rapid prototyping allows you to test drive your ideas before harmless miscalculations become expensive mistakes. By turning towards this process at every stage of your project, you keep you and your team in the fast lane to success.