Over the past few years, with every new and exciting product, the terms “machine learning” and “artificial intelligence” have increasingly been thrown about. As a result, puzzled consumers everywhere are often left to wonder if they’re really just buzzwords for the exact same thing.

But could that actually be the case? After all, last time we checked, neither Siri nor Alexa were anywhere near the exceptional capabilities of Jarvis from Iron Man, or the solemn, ghoulish precogs in Spielberg’s Minority Report. So what gives, tech world? 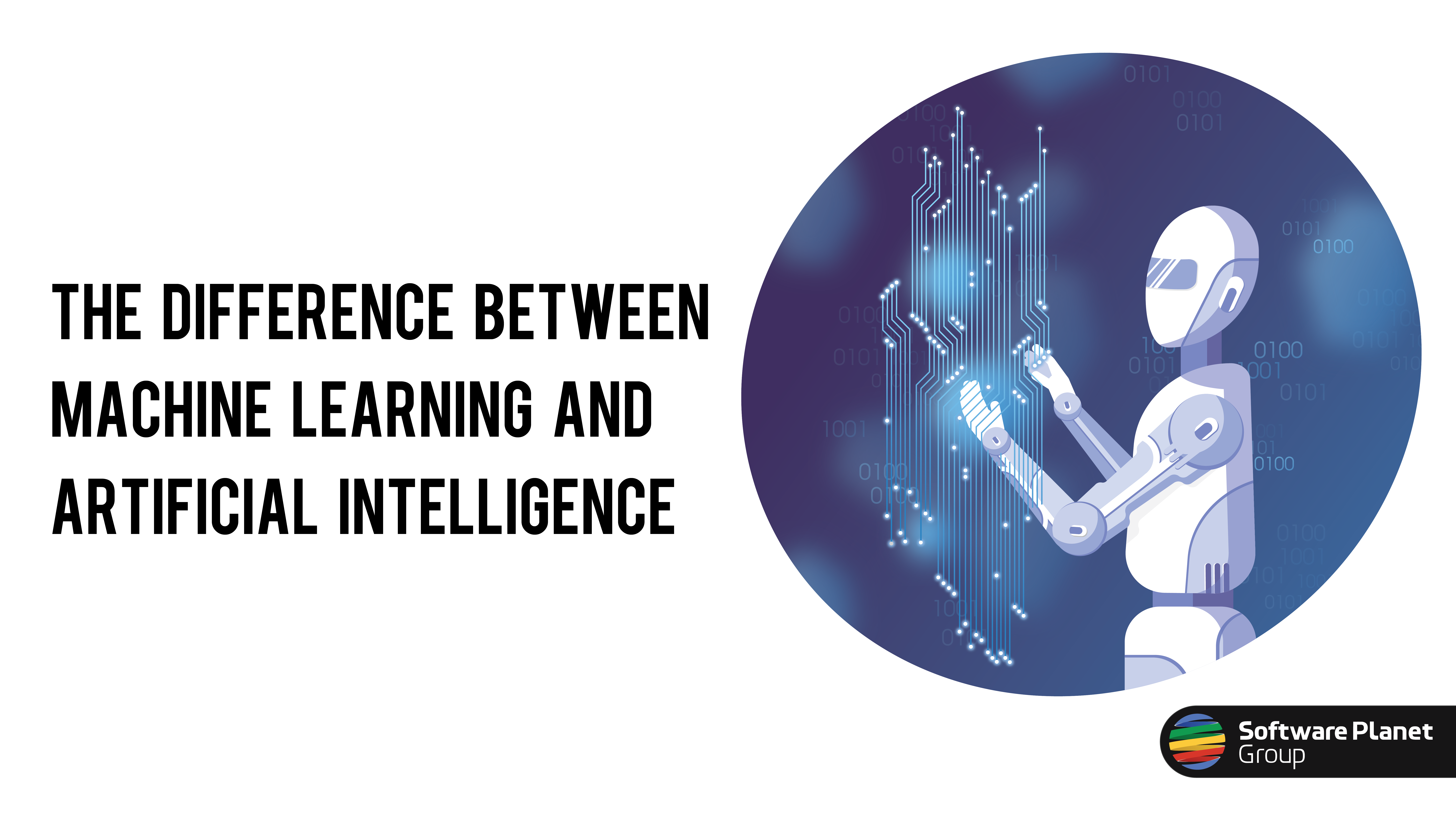 While “artificial intelligence” is often used to denote what should technically be referred to as machine learning — notoriously, when marketers attempt to embellish their fairly standard products — this in no way implies that these concepts are unrelated.

Quite the opposite in fact, as even though both terms are most certainly divergent from one another, they are also intrinsically connected.

AI, or where we’re going

First coined back in 1956, artificial intelligence is the easiest concept to grasp, as we’ve all been hearing about it from the days of our formative youth. Essentially, the term refers to the as-yet-unknown technology that could eventually lead to human sentience in machines; or in other words, it is a purely theoretical idea of where we believe technology might take us.

This, however, is inescapably murky territory, as much of it still bases itself upon scientific (mis)conceptions and even pure speculation.

Will, for instance, artificial intelligence take the form of perceived cognition, in which machines respond to our day-to-day commands in a way that leaves us with the distinct — but false — impression of true humanlike consciousness, or will it actually develop clearly anthropomorphic characteristics, such as emotions, self-awareness and intuition?

Of course, neither of these scenarios have ever been fully generated, but this does not mean that we haven’t been trying!

ML, or where we are

That leads us to machine learning, which may essentially be explained as where we currently stand in our quest towards achieving actual artificial intelligence.

This is because at the moment, though today’s algorithms successfully recognise specific images (i.e. facebook facial recognition), voice commands (Amazon Echo), as well as other selected patterns (automatic search engine suggestions), we are still completely limited to the data fed into our machines.

Nonetheless, through the use of so-called neural networks, ML strives to recreate the manner in which our brains are believed to function.

Google’s machine-learning powered DeepMind system, for instance, sensationally defeated the world’s best player of the ancient Chinese game of Go. What was not widely reported, however, is that had the board been changed to a smaller variety which the computer had not yet been trained to recognise, DeepMind would have suffered a humiliating defeat. After all, it possesses no true strategy, creativity or abstract thinking.

So to sum it all up, despite the fact that you will often hear them used interchangeably, while machine learning algorithms aim to mimic the functions of the human brain through some clever, but very limited pattern recognition, artificial intelligence may accurately be described as the holy grail of technology — manlike behaviour and visible self-awareness in machines.

For this reason, though Software Planet Group will always be happy to bring you the very latest in machine learning innovation, at least for now, that spanking office Jarvis will just have to wait.