As the winds of digital transformation continue to relentlessly blow, across virtually every sector, development technologies are incessantly evolving and adapting. For this reason, it is critical to be aware of the current trends taking place in your company’s industry, as this will allow you to make better plans and gain a leg-up on the competition.

But what then do the experts have to say about the fast-approaching year ahead? Join SPG today as we take a candid look:

If there is one industry that has undergone massive upheaval in the last decade or so, then that would be IT. The term “digital transformation” may be an oft-used cliché, but one can hardly dispute that it remains as current as ever.

Increasingly, because technology has evolved at a pace far greater than anyone could have anticipated, many businesses are being forced to make one of two simple choices — play catch-up or throw in the towel.

So for all the non-quitters out there still trying to navigate this new technological era, here is a compilation of the most important trends that are turning IT on its head: 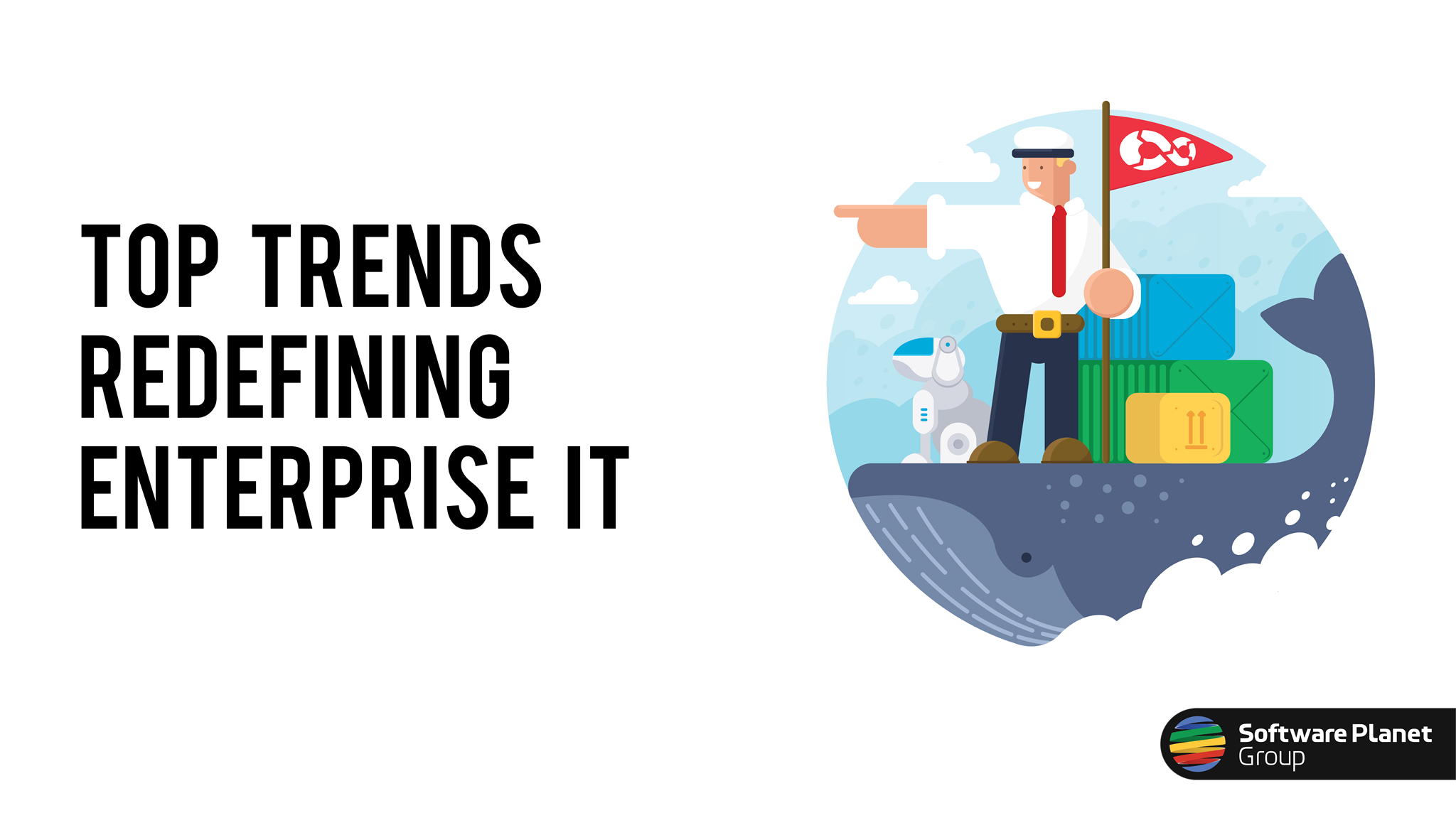 Despite the fact that many businesses are still yet to fully embrace digital technology, we are living in the time of what is widely being hailed the Fourth Industrial Revolution.

Rapid advancement in fields such as quantum computing, the Internet of Things, artificial intelligence and nanotechnology are causing disruptive change to virtually every industry, and healthcare is no exception.

In fact, as one of the world’s largest and most dynamic industries — annual investment soared by as much as 26 percent last year — the healthcare sector is in a prime position to bring us some of the most exciting and life-altering applications. So as 2018 begins, let’s take a look at the trends that are starting to cast light on the future of digital medicine. 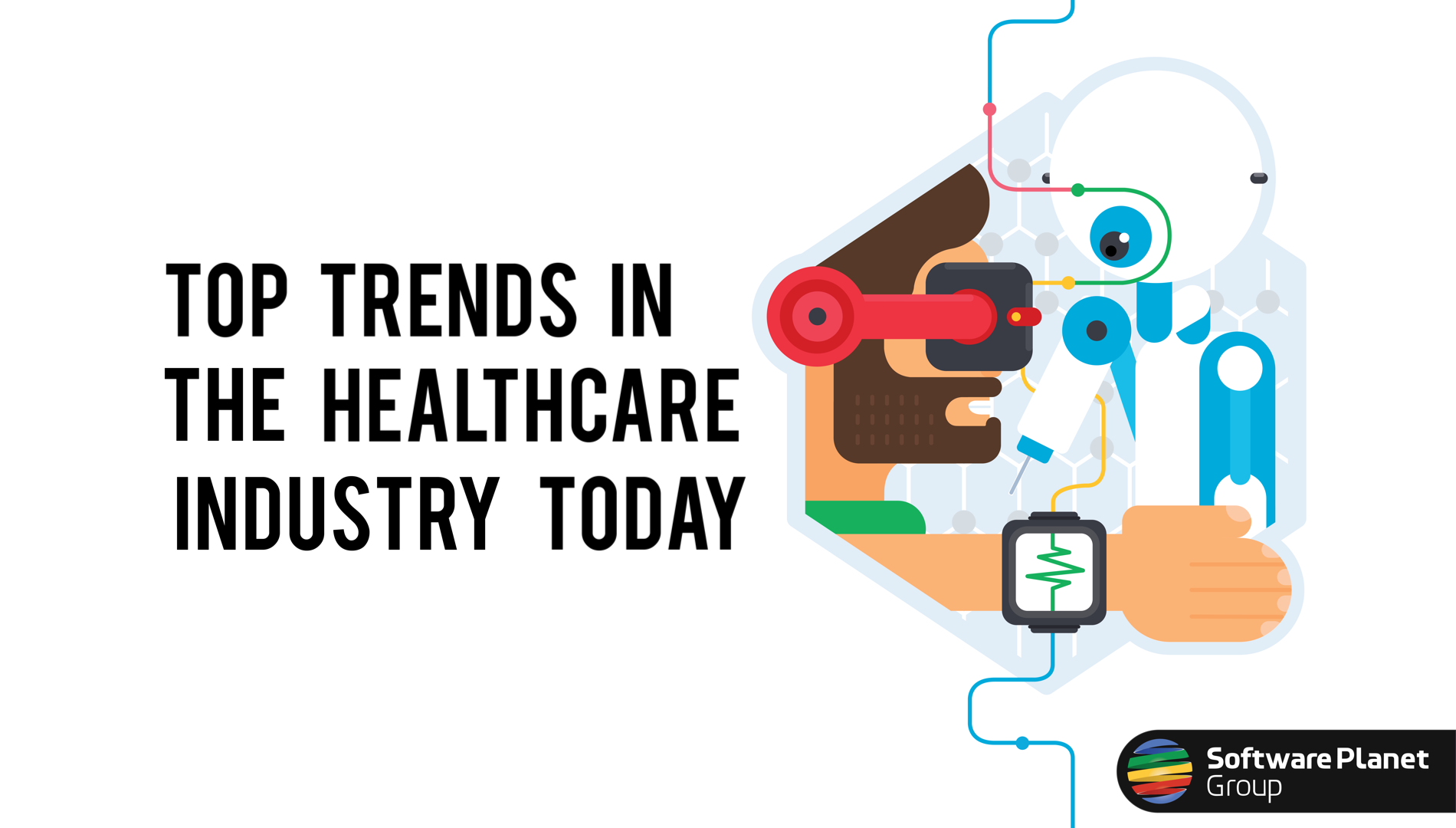 Who can forget the joyously nostalgic opening scene from The Lego Movie? In addition to getting the hit song “Everything is Awesome” stuck in our heads for days, the film unrelentingly reminded us of all the reasons we played with Lego sets as children, as the versatile bricks could be combined in infinite ways to create anything we conceived. As a matter of fact, since their initial release in 1949, Lego bricks have been used to create unexpected projects ranging from life-sized cars and houses to a complete rendering of the Mona Lisa.

While our more youthful days may be long behind us, recent innovations in the tech world are resurrecting this kind of childhood play among developers. Thanks to projects like Arduino Uno and Raspberry Pi, software engineers are able to create imaginative hardware that rival even the most inventive of Lego designs — a distinct turning point in the increasingly prevalent Internet of Things.

To most people, the term ‘Internet of Things’ (IoT) still registers as foreign lexicon, so a quick explanation is warranted. Simply put, IoT refers to the concept of connecting all our devices to the internet and each other. This can include everything from our mobile phones and smart watches to cars and washing machines, and is perhaps most recognised today in our smart lights and heating systems. As the trend shows no sign of waning, developing hardware for the IoT has become easily accessible to anyone. 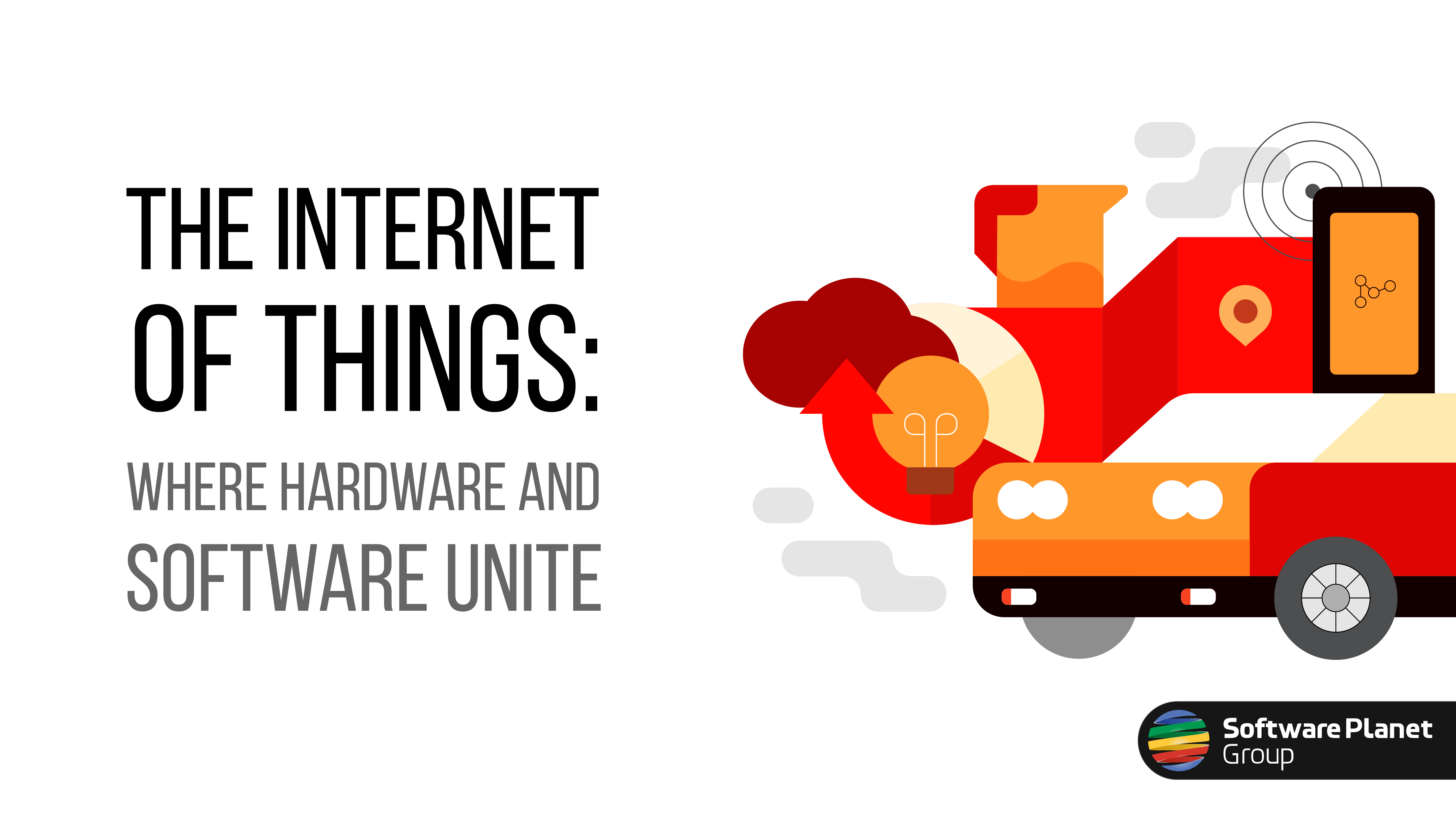