As the winds of digital transformation continue to relentlessly blow, across virtually every sector, development technologies are incessantly evolving and adapting. For this reason, it is critical to be aware of the current trends taking place in your company’s industry, as this will allow you to make better plans and gain a leg-up on the competition.

But what then do the experts have to say about the fast-approaching year ahead? Join SPG today as we take a candid look:

With the news that Oracle have now changed their Java licensing terms and should no longer be providing updates of the ubiquitous SE 8, understandably, a lot of people have begun to wonder what all of this will mean for the future of their businesses.

So to help clear away the prevailing current confusion, in this article, Software Planet Group would like to put forward some critical guiding insight. 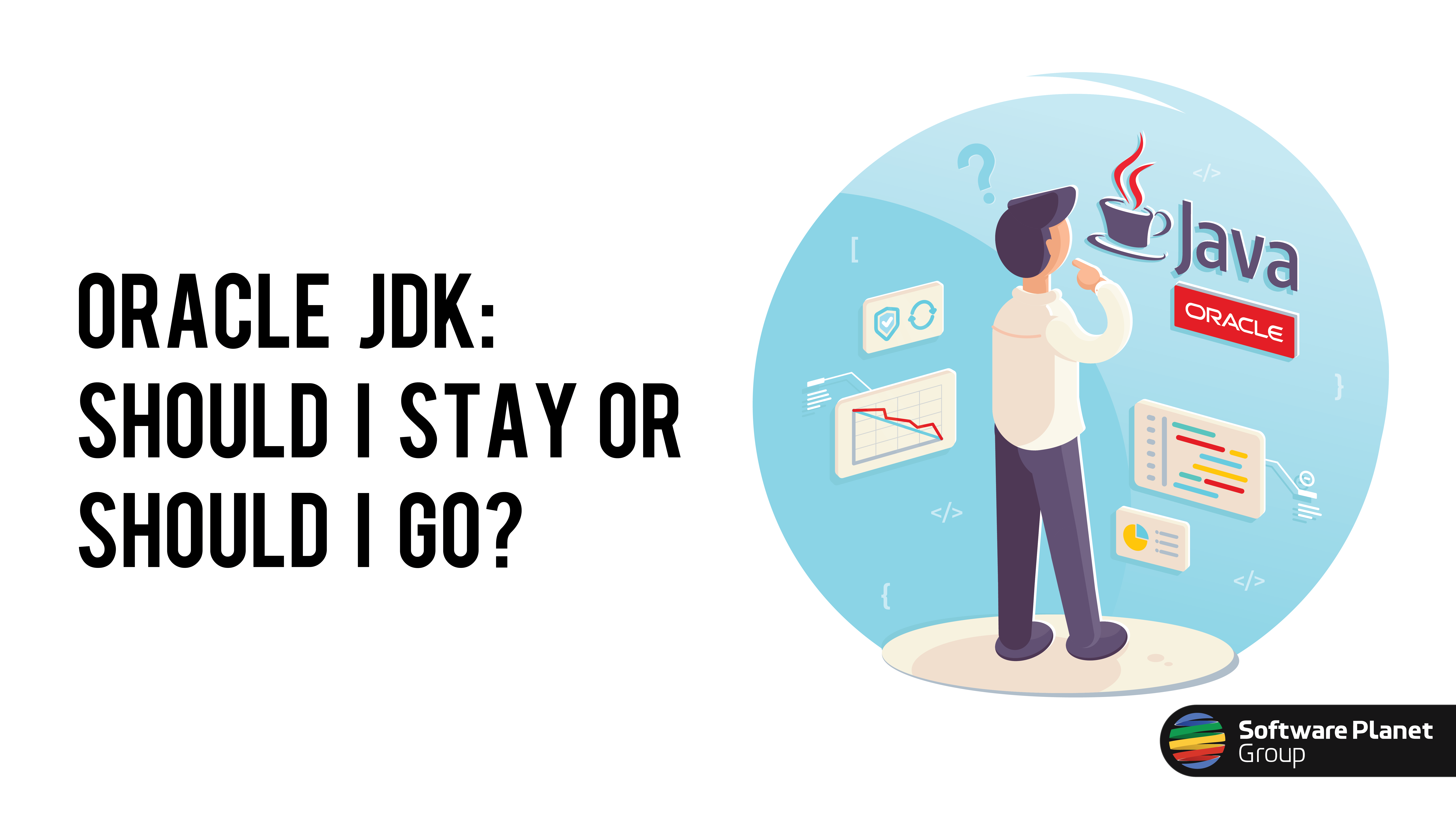 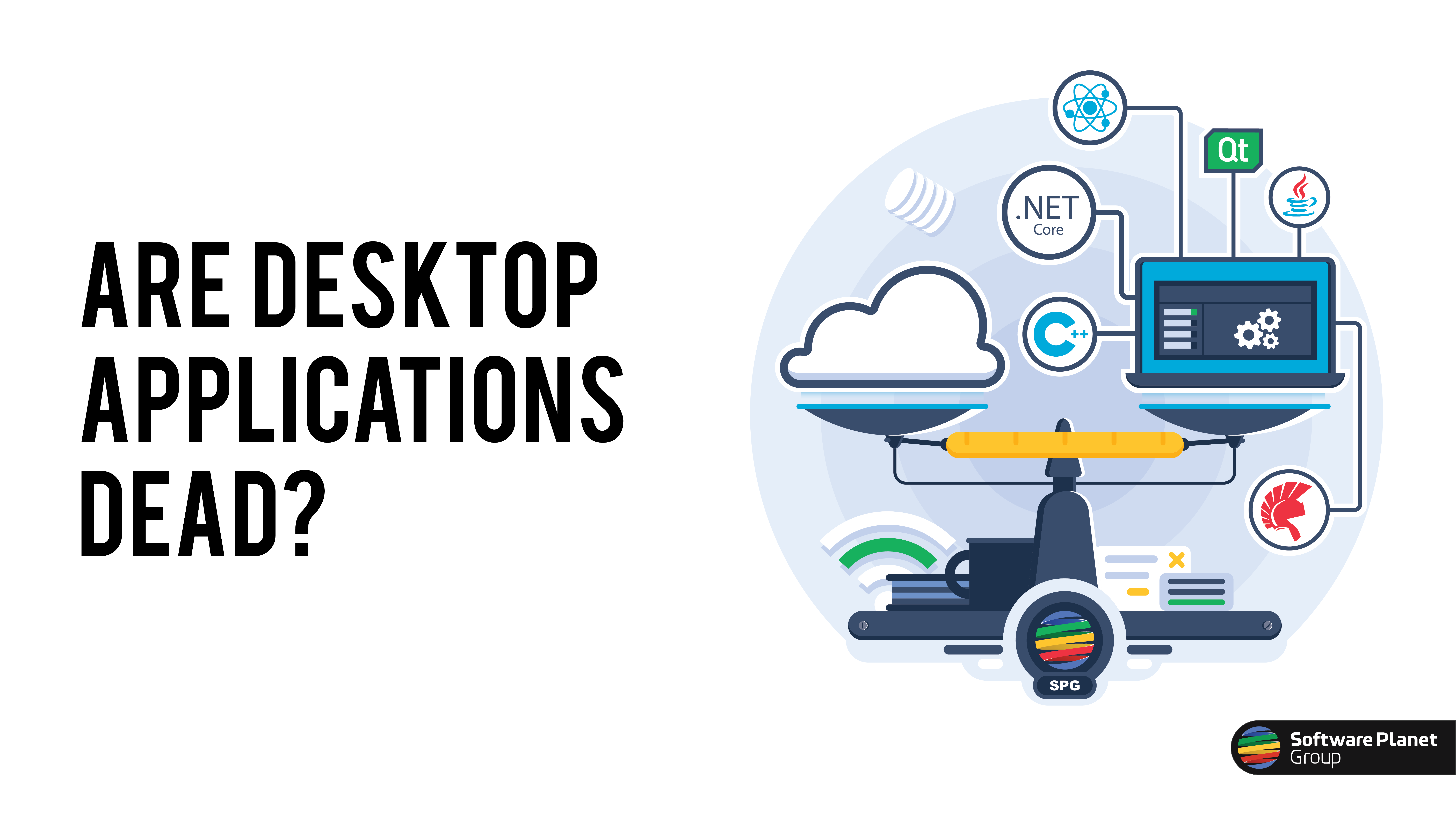 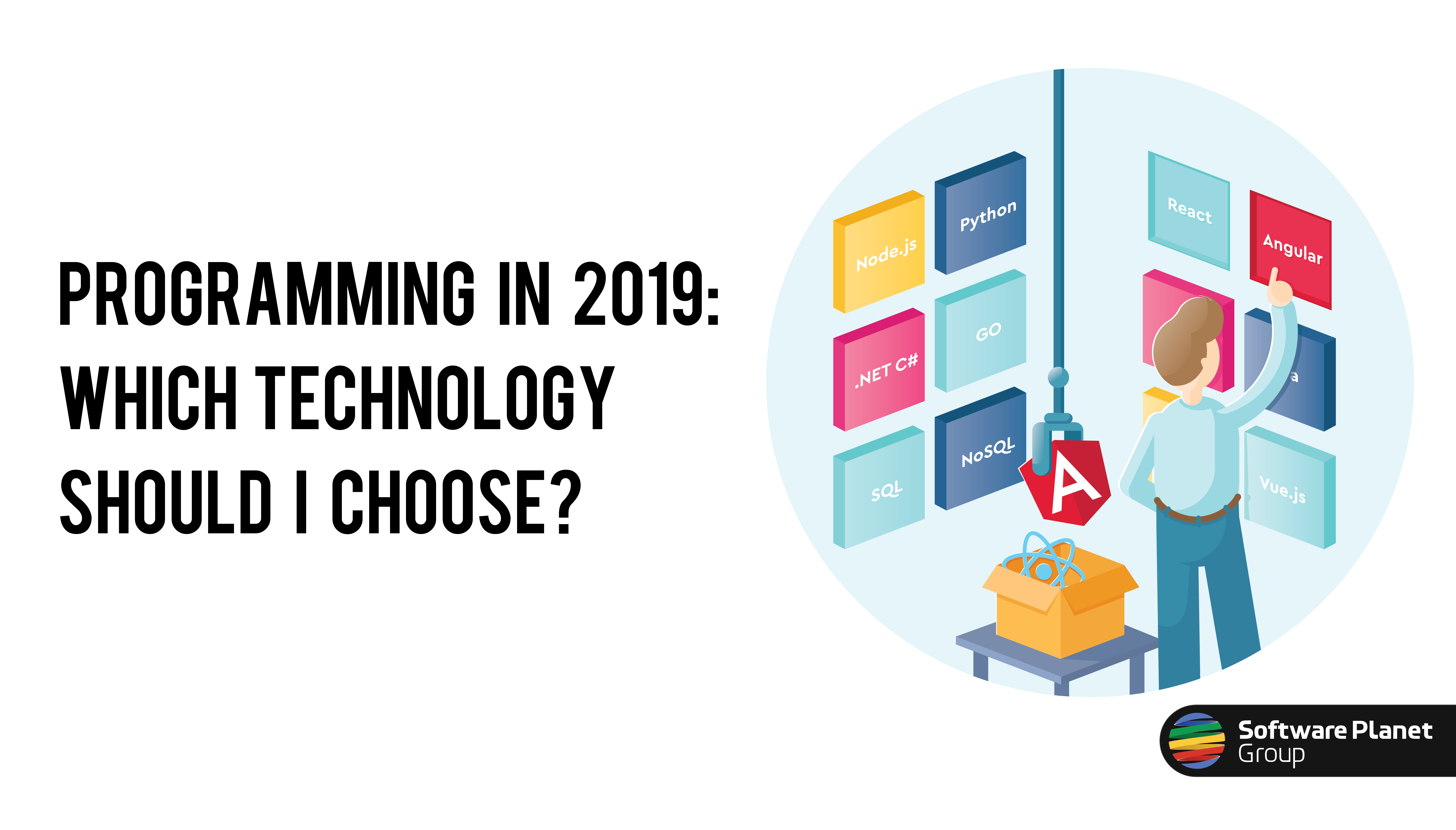 By now, digital transformation is already well under way in the vast majority of organisations, but owing to the market’s notoriously changeable winds, knowing where to invest can quickly turn into a challenge. Just last year, for example, cryptocurrencies were largely being hailed as a great unexamined goldmine, but there is now growing support that these popular technologies are significantly less secure than originally understood. And what of the case of Oracle, which is now charging Java users extortionate licensing fees?

Nonetheless, by staying well abreast of the latest technological trends, Software Planet Group believe that you can make wise decisions that will help your business stay firmly ahead of the game.

So without further ado, it is time to take a look at the year in digital transformation!

In the seemingly eternal battle for mobile domination, campaigns are waged on multiple levels.

However, while most people are well acquainted with the public squabbles of Apple and Samsung, in the background, a much more subtle contest takes place, as programmers and CEOs scuffle to determine the best technology for mobile app development.

Understandably, to the technically disinclined, it may come as a surprise that not all apps are built natively. Yet in reality, not only are alternative technologies extremely common, but there are many valid reasons for putting them to good use.

A Cornucopia of Options

Beyond iOS’ native ObjectiveC and, Swift, and Android’s own version of the Java programming language, software engineers are able to create apps using web technologies like HTML5, or hybrid solutions that include both web and native components, such as Flutter, PhoneGap, React Native, the Ionic framework, among others.

With every case, it is important to be aware of the strengths and weaknesses that will serve to aid companies in their final decision. 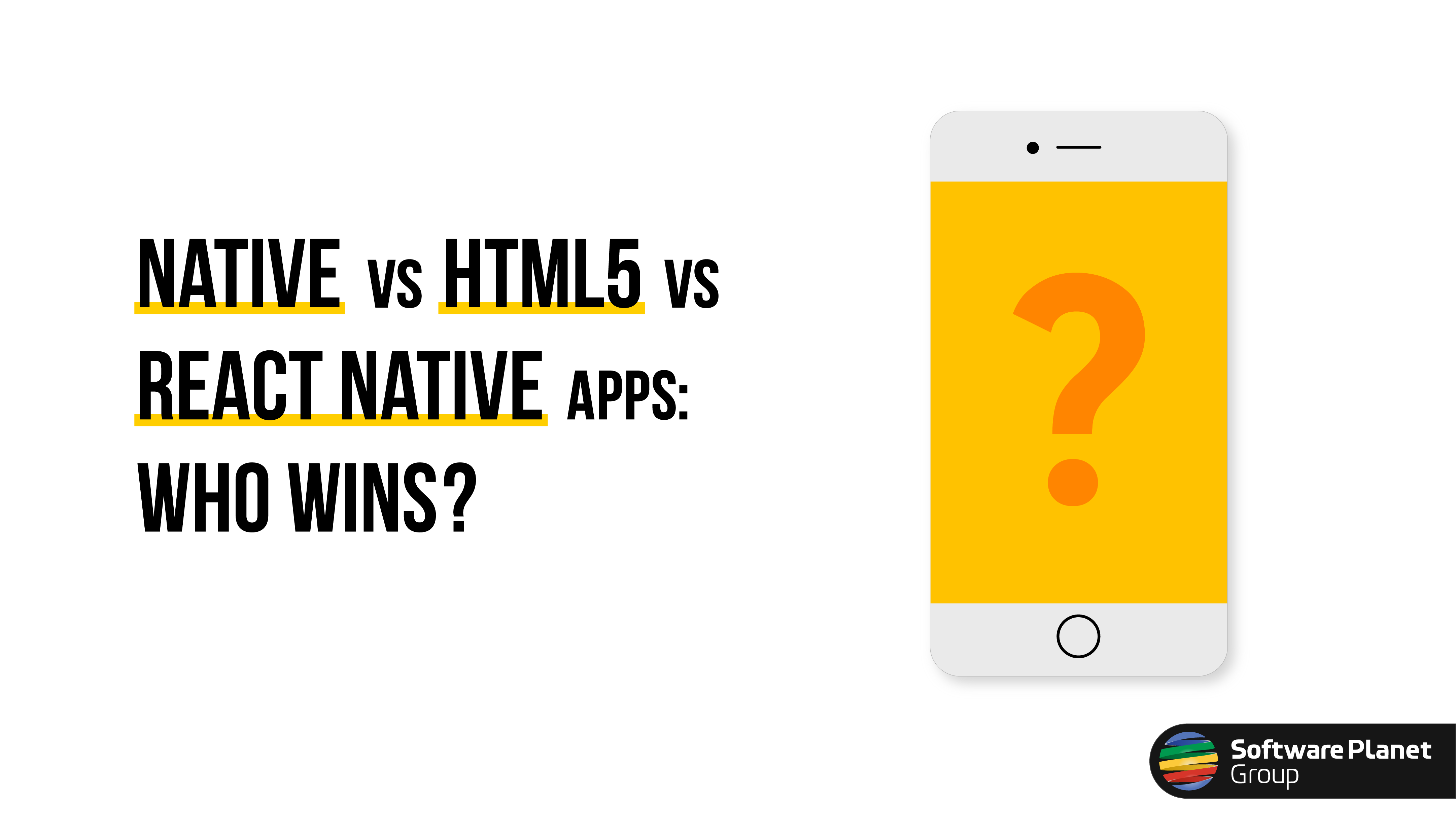 Software Planet Group are delighted to announce that our Ukrainian-based development centres have jointly been selected by Clutch as one of the top B2B providers in the country. This was based on customer feedback, market presence, quality of work and services.

As a company dedicated to a lasting partnership approach, we are honoured to have our efforts recognised by such a client-centric platform. In fact, it is only thanks to the input of our own faithful customers that over the years, Clutch’s review-based website has been able to send many a client our way — and for that, we are abundantly grateful. 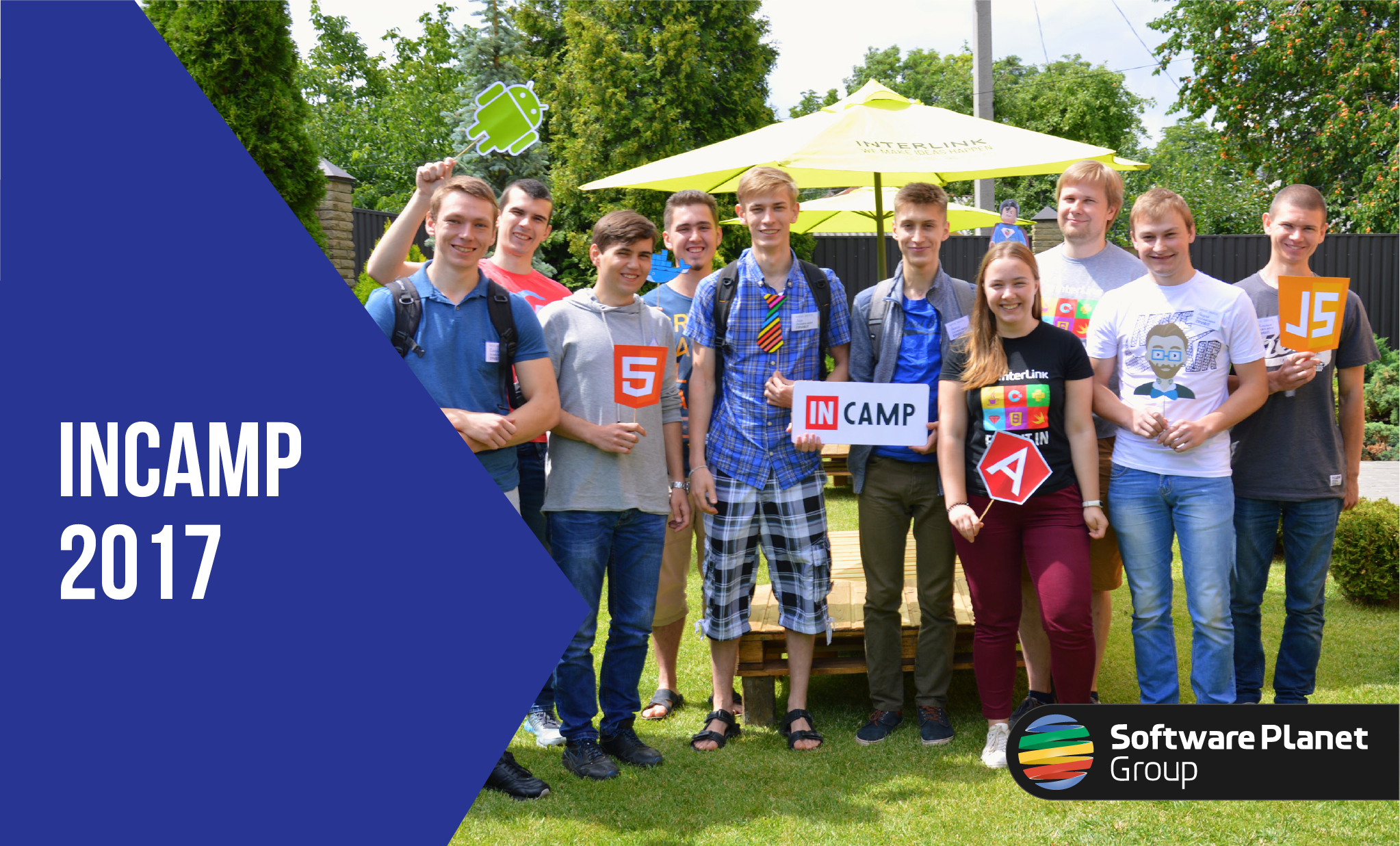 While the advent of cloud computing has served to greatly raise the bar of convenience and portability, as luck would have it, developers of Software as a Service (SaaS) systems tend to fall into one of two unfortunate categories: those who build their applications around existing CMS, ERP or ecommerce platforms, such as WordPress, Joomla, Drupal and Magento, and bespoke developers, who build their own web solutions from scratch using technologies like Java, PHP, Ruby and Node.js. Due to their vastly different business models, these two camps very rarely intersect — a reality which often leads to anguish for bespoke solution users, who are left without a simple and easy-to-use content management system.

In reality, however, this status quo is problematic at every level. When it comes to traditional CMS-based solutions, for instance, these are typically only as convenient as they are limiting. Although developers are able to quickly build web applications, as pre-existing platforms are used as the core of their projects, the approach leaves very little room for adaptability and innovation. 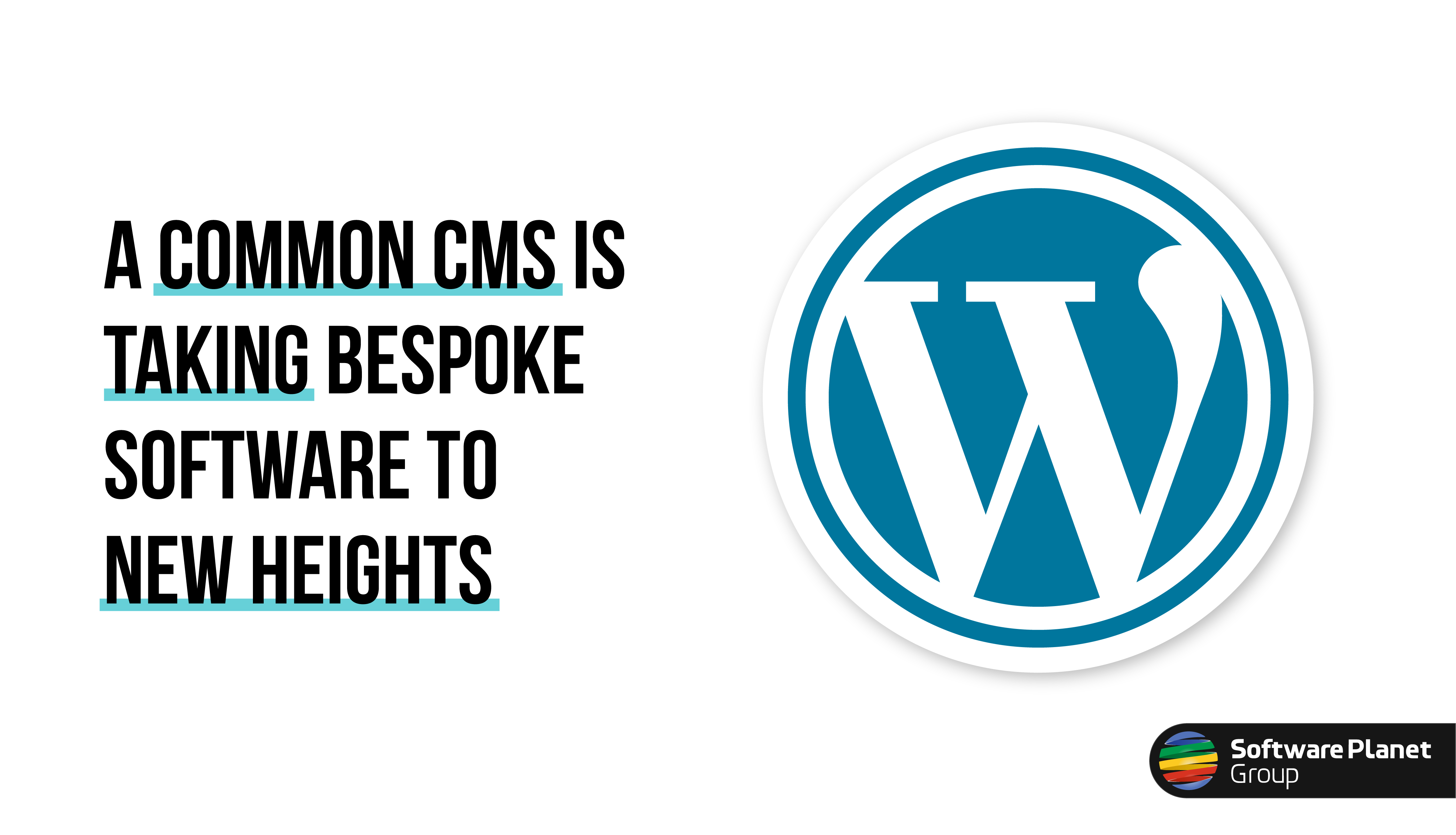 Just as in the fashion industry, the development world is prone to occasionally give in to fleeting trends. New and exciting programming languages often take companies by storm, spawning in the whirlwind a flurry of articles that aim to justify the latest fad. To be fair, some of these trends have indeed stuck around to prove themselves worthy of their initial hype. Others, however, simply left their soiled footprints all over the internet and to this day mislead customers who believe them to be a worthwhile investment.

As a result of this post-truth era, it is not uncommon for companies to ask us to develop web solutions using less-than-ideal programming languages. The reality, however, is that every project is unique and should be treated as such. For this blog post, Software Planet Group would like to highlight recent trends to explain why some technologies may best be left ignored for the moment. 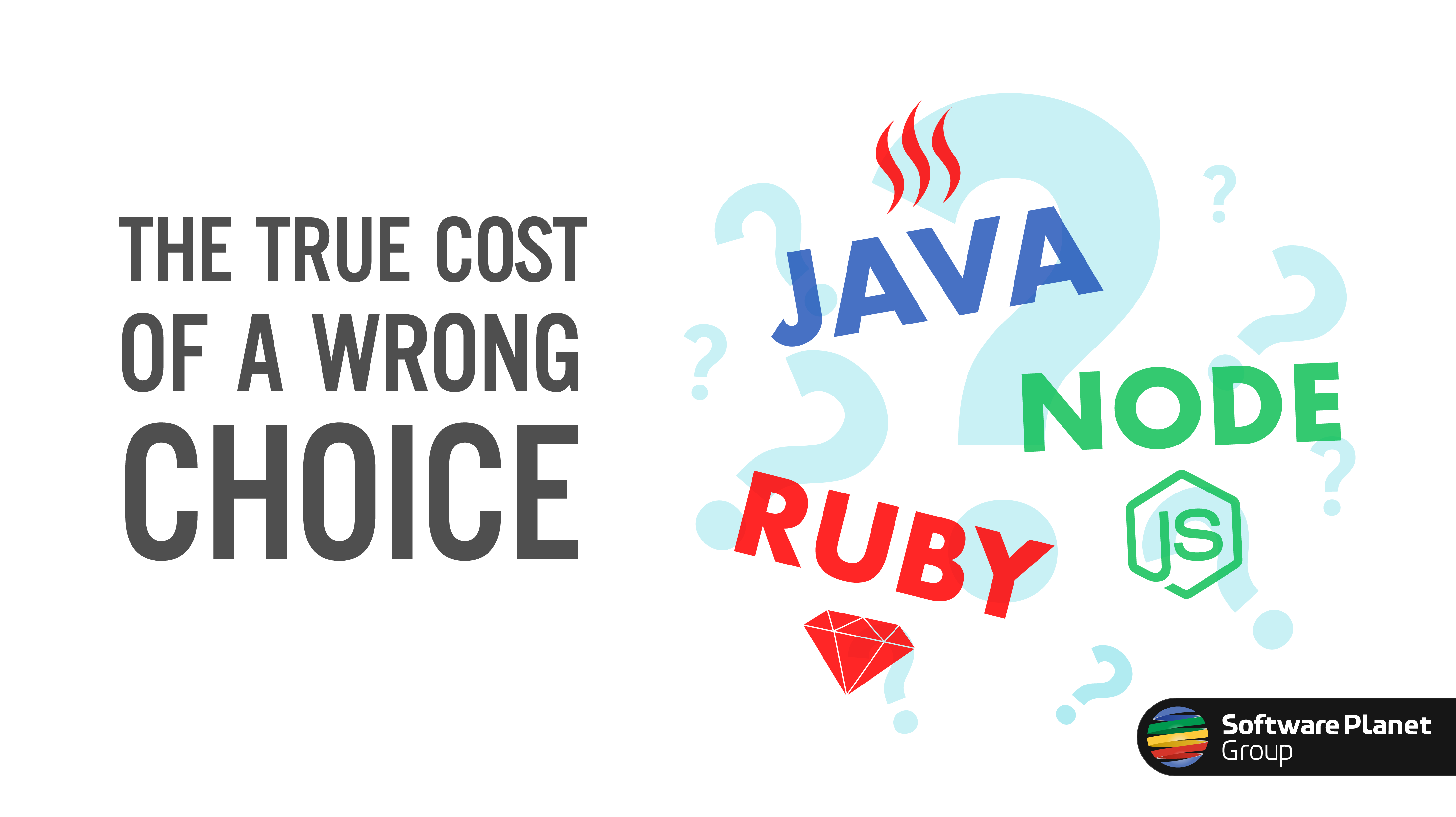 Touted as a very simple way to engineer a minimum viable product, Ruby on Rails found its niche in the startup movement and quickly surged in popularity. At its peak in 2007, demand for the web application framework was so high that 60 percent of all our software developers were somehow involved in RoR projects. Today, however, the Ruby wave has unmistakably turned to foam, leaving in its wake a dwindling number of developers who are qualified to maintain these systems.

Compared to more modern alternatives, RoR has fallen noticeably behind